About Deon and Karin du Toit

We have been married for more than 43 years, we have two sons.  We both are certified pastoral counsellors.  We specialize in couples and family counselling.  We are both certified life coaches and Neuro Linguistic practitioners.  We are passionate about our purpose and calling - to help hurting people, couples and families.

Like most couples, we started of by being madly in love with one other, so it was only natural that we thought our love was so unique and special that we would without a doubt be able to concur the world.

The first couple of years we were able to enjoy our marriage and to stay committed to one another. The love between us would always win against all odds. Even with some bickering and fighting now and again, we were always able to bounce back and forgive one another.
Unfortunately after a couple of years the bickering and fighting became more severe and forgiveness became more and more difficult.  We seem to find ourselves fighting over the same issues over and over again.

During those years Deon was a professional musician and I, Karin studied as much as possible about child development and parenting.  Needles to say this would just lead to more and more fighting as we had complete opposite ideas about child rearing.

During the year of 1990, we were approached by a a very good friend of ours to become part of a great business opportunity.  Because this was a very good trusted friend we did not think twice, Deon resigned his job and with complete trust in our friend we became part of this business venture.  Little did we know hat this decision would ruin us financially.

In June 1994, we were invited to a Marriage Focus getaway weekend. During that weekend we came to the realization that the way we understood Christianity was very far from what God intended. The main reason was that we had very little knowledge or understanding of God's Word.

In Feb 2000 we received an invitation to become the leaders of the Marriage Focus ministry.  At first we declined, thinking that we are not equipped to take over a ministry, but after a year of praying and seeking a answer the passion in our hearts to help hurting couples and families grew stronger and stronger by the day.

In February 2001 we started fulltime in Marriage Focus. 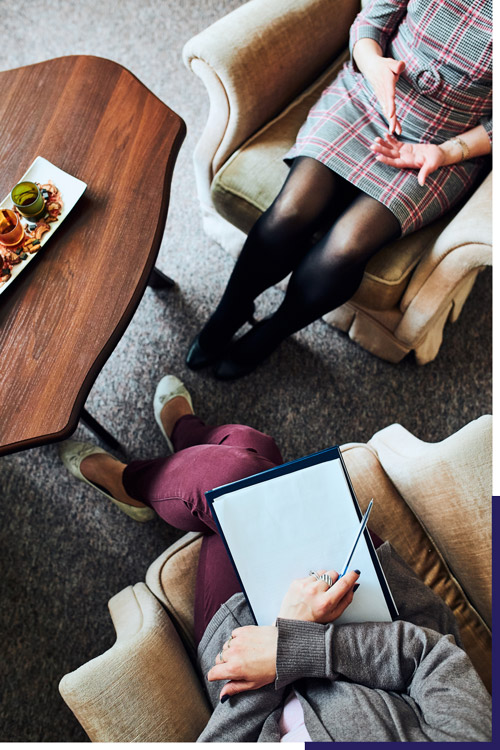 How we help people 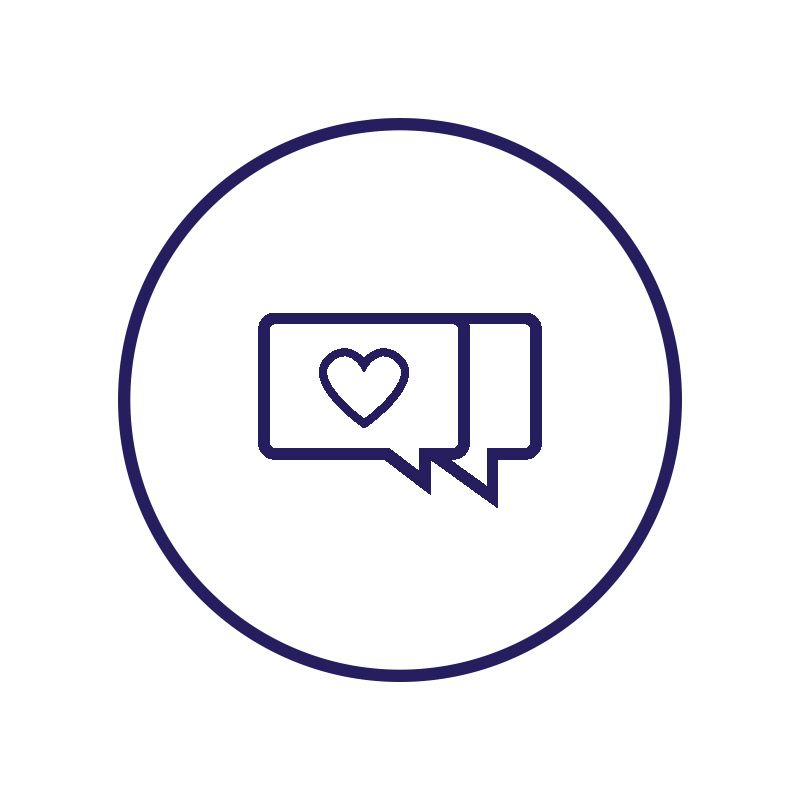 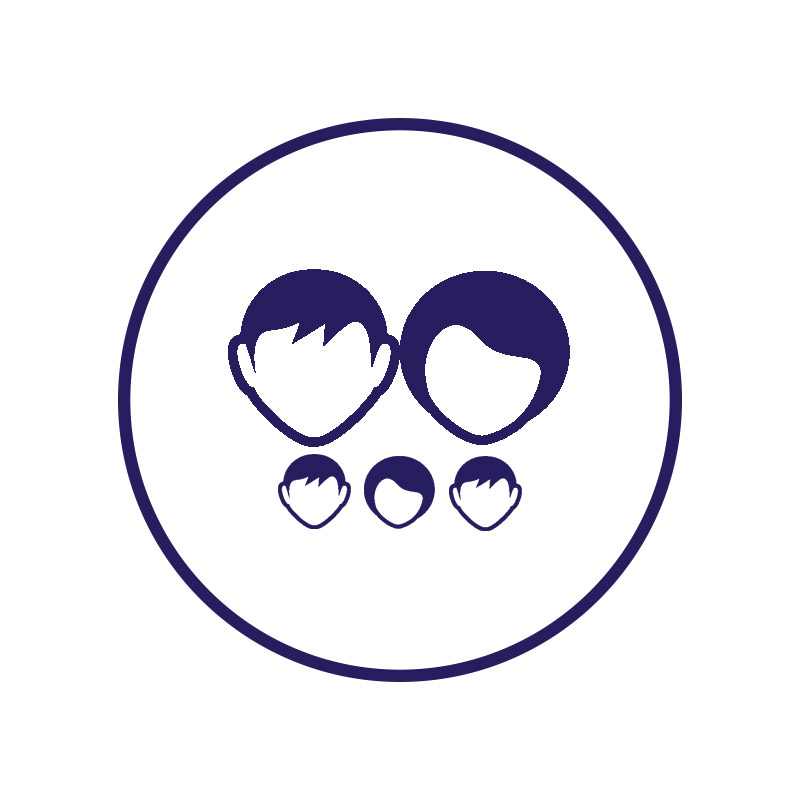 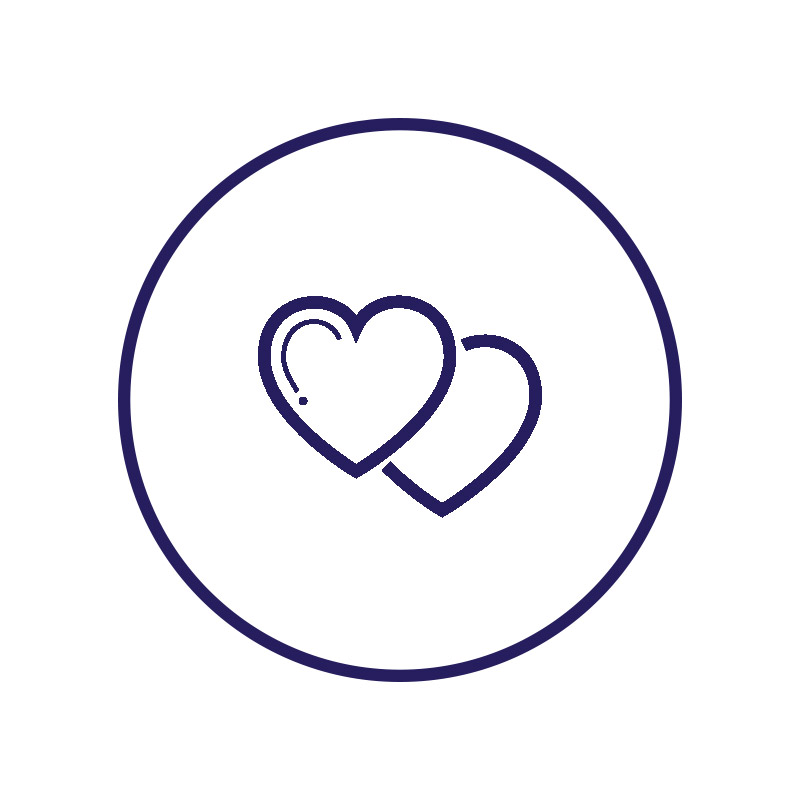 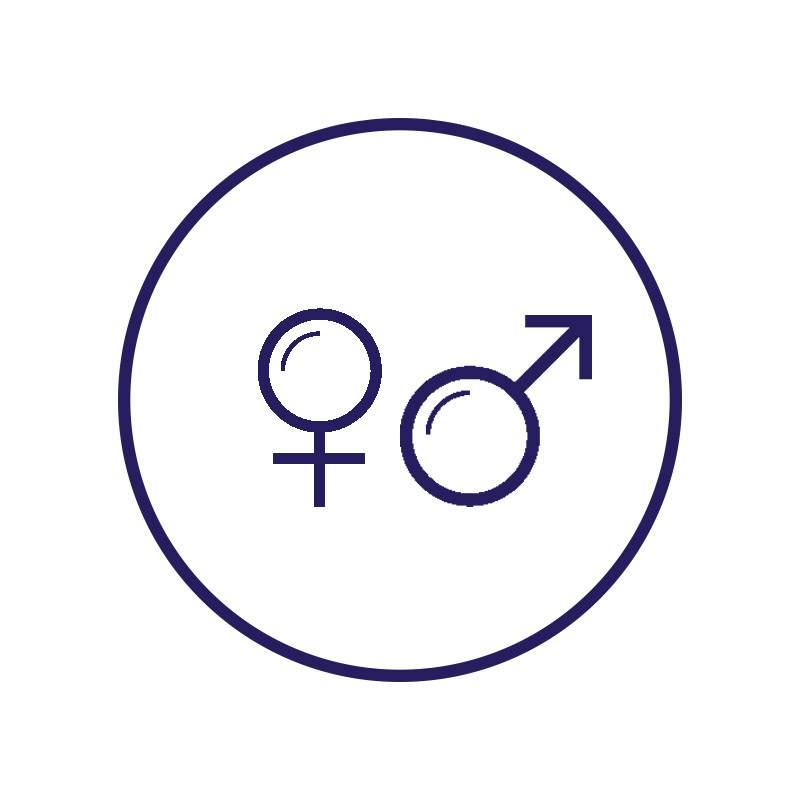 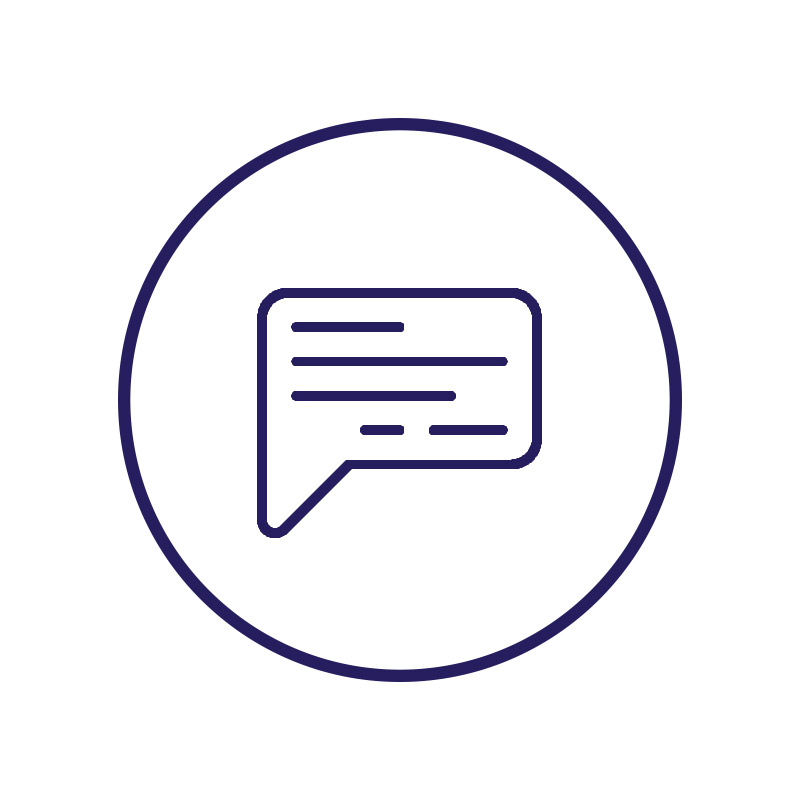 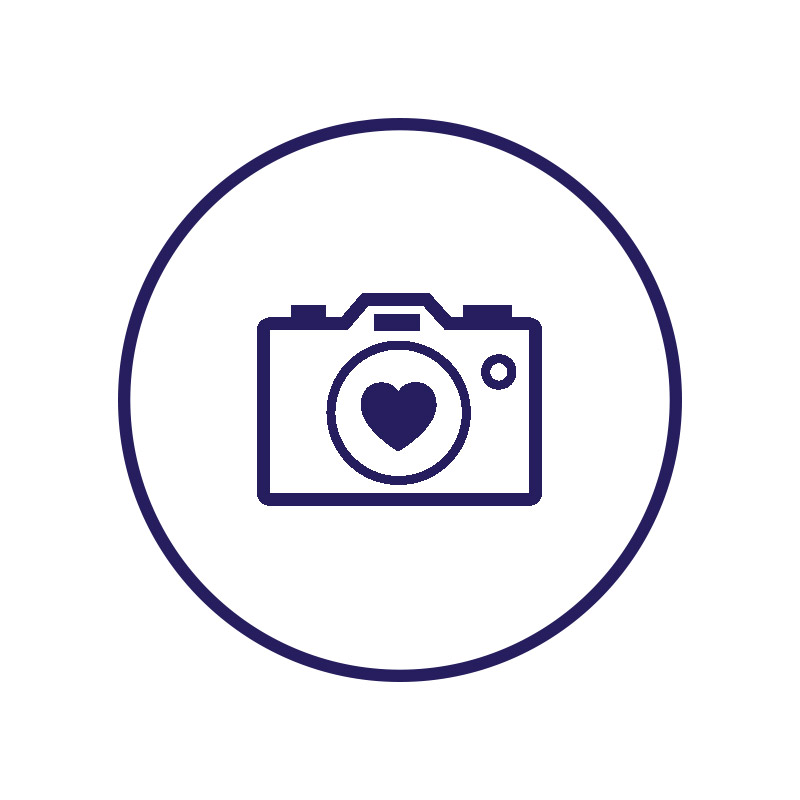 What our clients say

Our Advice and Thoughts
VISIT OUR BLOG